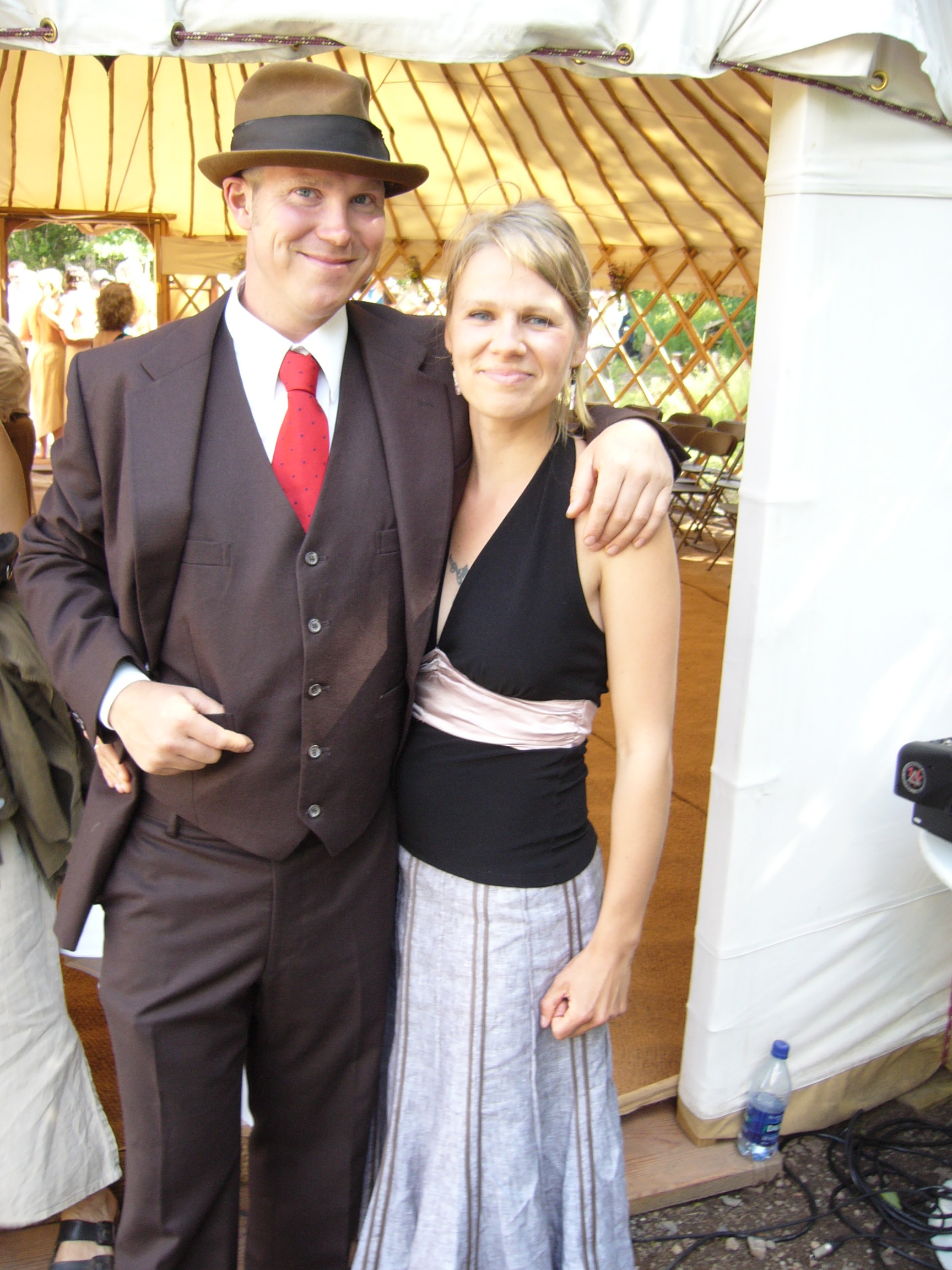 The yurt is a collapsible circular framework of wooden poles used as far back as 3000 years by a horse riding nomadic nation of people through out Central Asia. Today it can still be found in use across the globe, from a cozy cabin, studio and gathering space. Its surprising strength, durability and the natural and sustainable way they are created is a testament to their ingenuity.

Our yurts are hand-crafted by Selene Cole who tailors the coverings and Alex Cole and Silas Hanavan who build the yurt frames.

How we got started 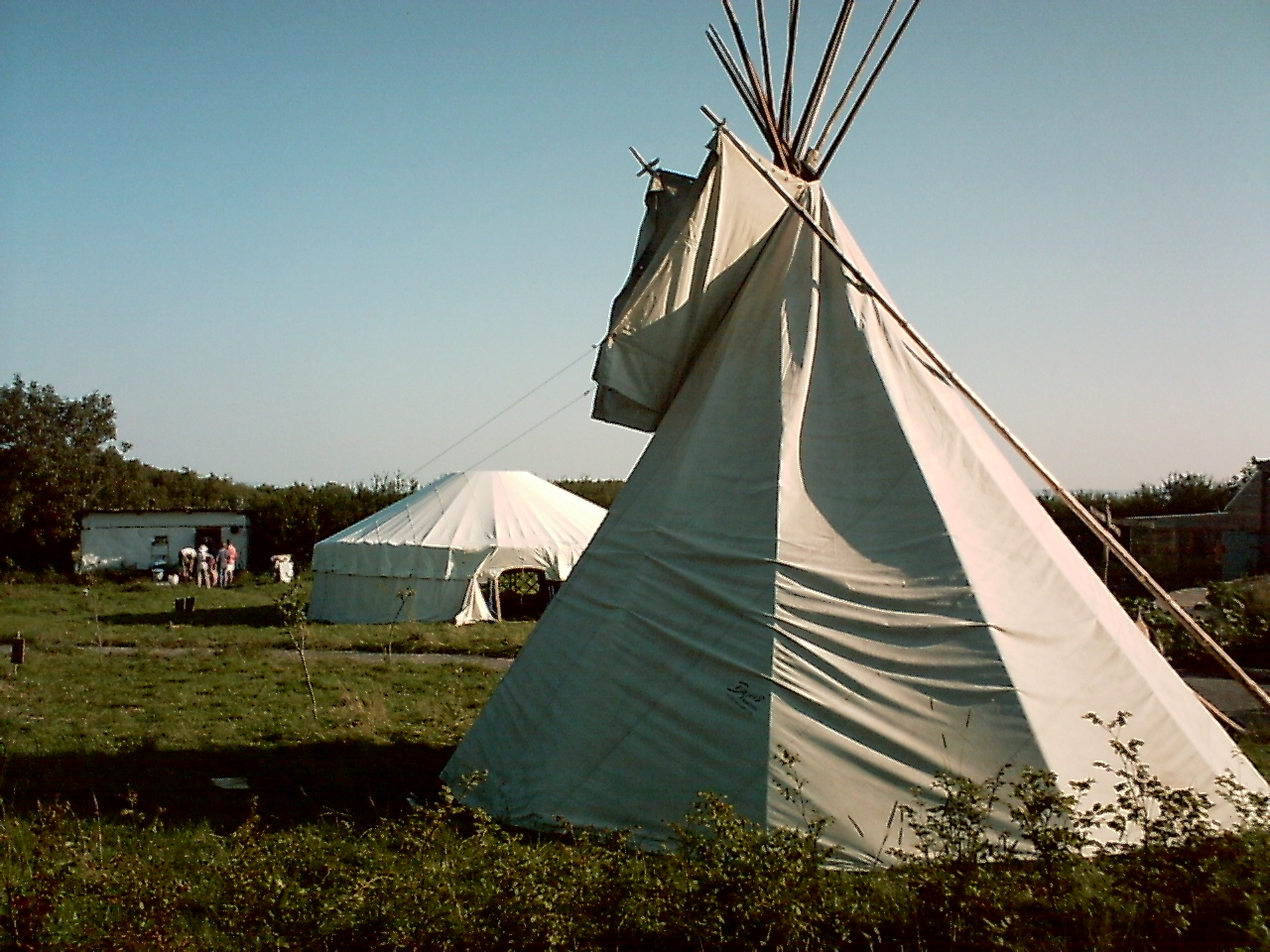 We met whilst traveling in Australia, and later moved to Wales to work on The Roundhouse Project, a traditional Celtic round house built with phragmites reed on the roof and earthen plaster on the walls.

This project was located in the Vale of Glamorgan in South Wales where we lived at Coed Hills Rural Artspace; and at the time was a not-for-profit co-operative social enterprise that promoted sustainable living and creative arts. Since then they have evolved into Coed Weddings, an incredible venue for weddings and art events.

It was at Coed Hills where we learned how to build yurts, along with tipis, log cabins and straw baled buildings in addition to the Iron Age Roundhouse.

Coed Hills allowed us to discover our passion about sustainable living, both ecologically and socially; the “unintentional community” that was formed at Coed Hills essentially became the catalyst for Little Foot Yurts. The amazing people and energy of Coed Hills changed our lives and inspired us to start a sustainable business. In 2003 we moved to Nova Scotia and in 2005 we started Little Foot Yurts. 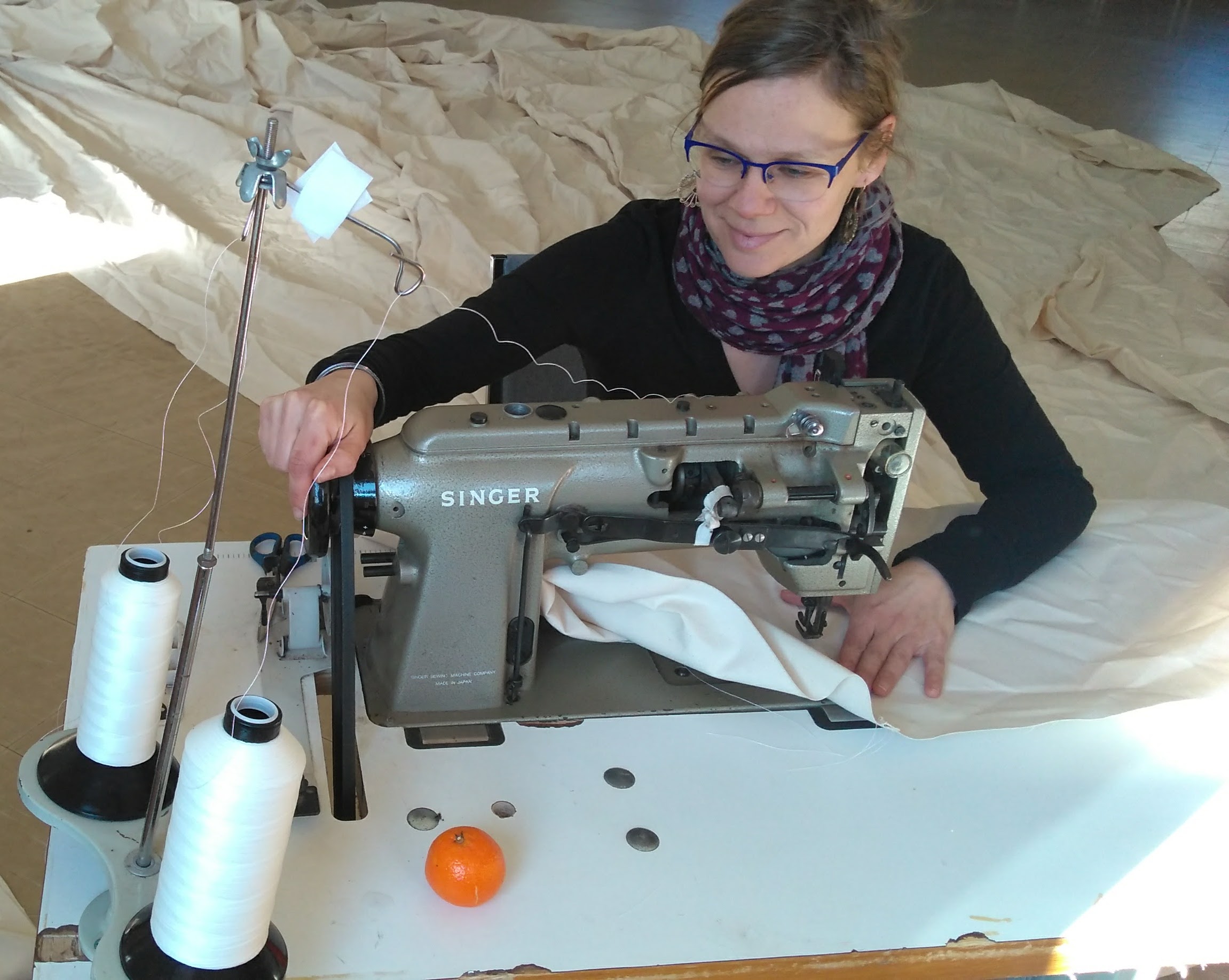 Raised on a sheep farm in Timiskaming, Quebec, Selene has always felt connected to the natural world as the early days of her life were spent watching the cycles of farm life and being in close contact with the outdoors.
Read more... 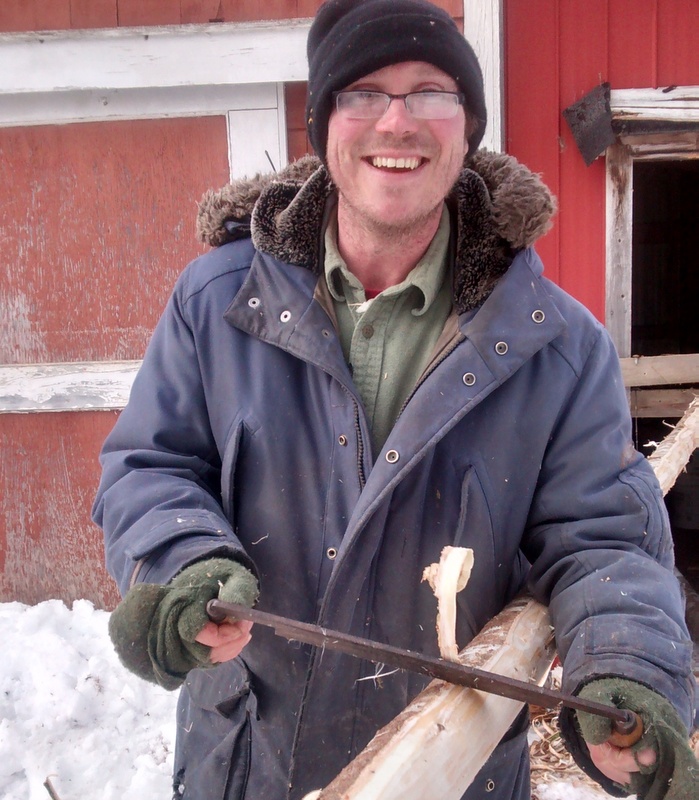 Alex has always felt that living spaces should go beyond their operational capacity and be the artistic interpretation of their creator, and provide both aesthetic stimulation and symbolic healing.
Read more... 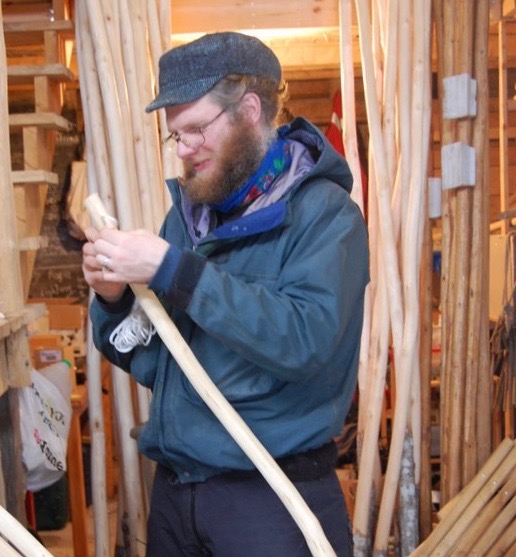 Silas comes to the yurt-building trade from an ancestry of hardworking Dutch artisans who take great pride in hand work. He grew up in Scouts, which piqued his interest in both knotwork and simple shelters. As a gardener and naturalist, Silas' studies in ecological gardening at Linnea Farm inform his work in the coppice woodlands. He loves dogs, bikes, growing food, and sleeping in yurts with his family whenever he gets the chance.

Our website was designed by the very talented Christel LeBlanc of Forest Friend Creative Projects. 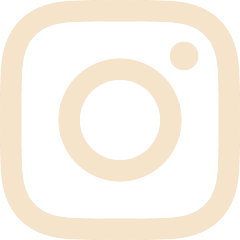 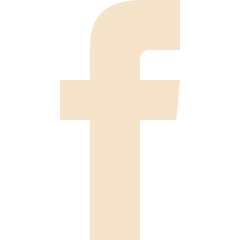 Copyright 2020 Little Foot Yurts Inc. All Rights Reserved.
Portions of this site may not be used without express written permission